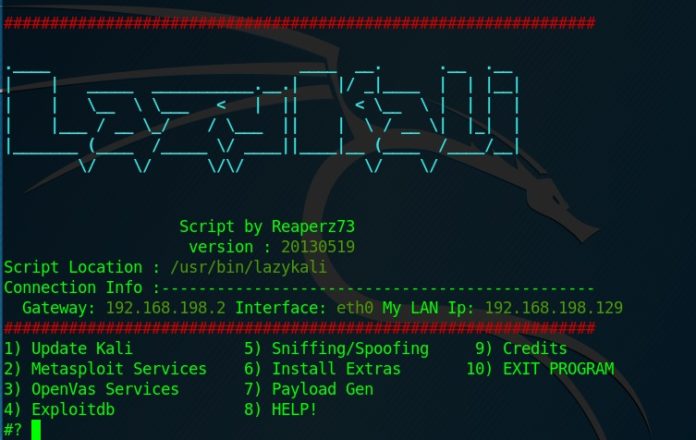 LazyKali is an awesome script written in the bash shell. It can automate the whole update and install new tools in your hack repository. Lazykali, as the name suggests, its basically for lazy peoples or to be specific for Lazy Hackers.?

To install Lazykali first download Lazykali and then type the following commands:

When you execute the command you will get a confirmation message saying that Script is installed and after few seconds it will load up the options for you.

Hackpack is also same as LazyKali. It consists of few extra tools in it. The installation process is simple and easy to understand.

Once you execute install.sh file, it will install all the tools into your system and after installation, you can access them all from the application menu which is very convenient. So now you have a collection of all the useful tool and scripts to automate the process quickly and easily.

As a result, we install LazyKali and HackPack Script in Kali Linux. 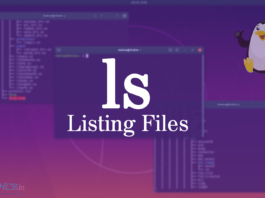 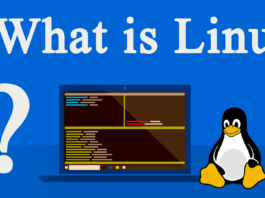 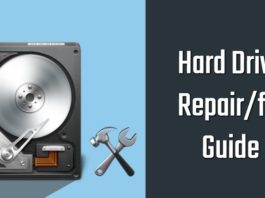 How To Repair A Corrupted Hard Drive And Fix My Storage...